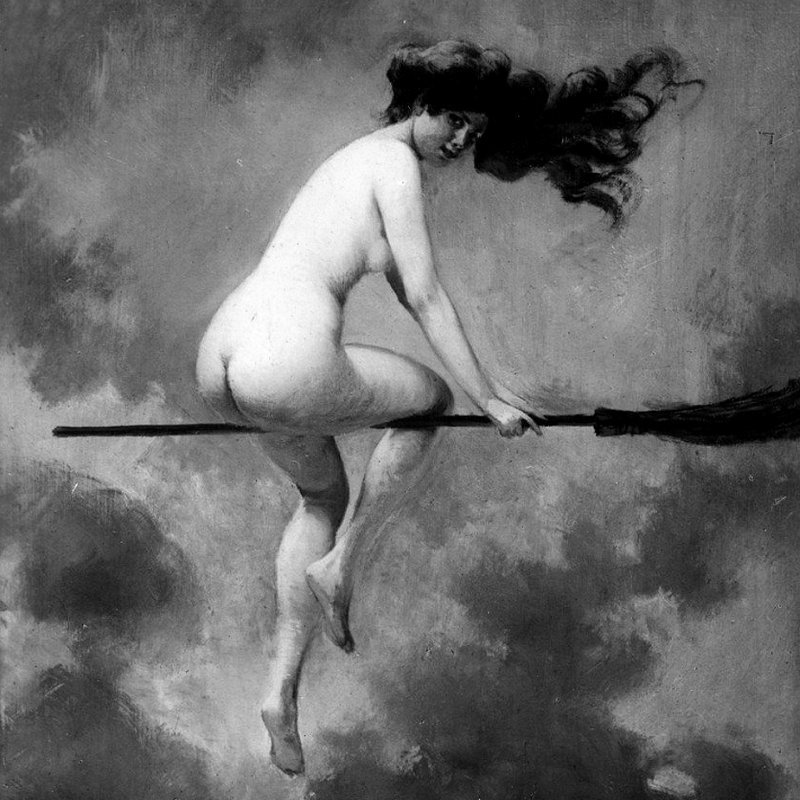 A poison that can harm is often also a medicine that can cure. When the nightshade ointments were used in the past, it was mainly for medicine as remnants of salve jars and seeds have been excavated out of ancient hospitals such as Soutra in Scotland and also the prescriptions and recipes of ancient physicians that have been found in the Egyptian Ebers Papyrus from 1550 BC and clay tablets from ancient Sumerian libraries dated to 5,000 years ago.